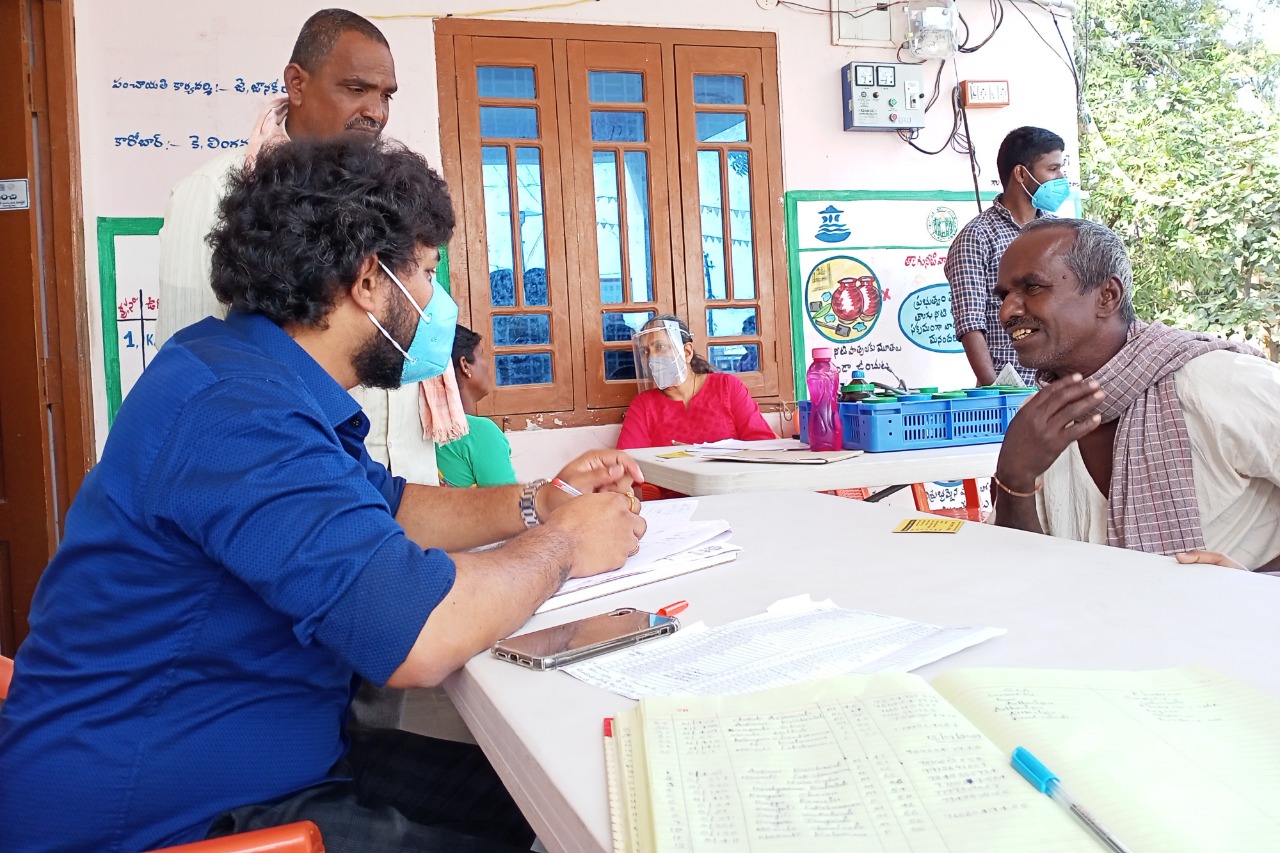 On 12th January, 2021. The Medical Camp was organised at Narsappaguda of Nandigam Mandal. Total number of beneficiaries was 42, of which Male were 24 and female were 18. New cases were 16 and follow up cases were 26. Dr. Sudhamathi, Dr. Viraj, Mr. Shiva (Pharmacist) Mr. Srikanth (Boy) and MSW Sanyasi Naidu were participated